Earlier this summer, I visited Le Portel in northern France, in order to read as many rings as possible. This meant almost no pictures were taken, but at the end of the day I managed to get the following totals:
- Mediterranean gull: 119 rings
- Herring gull: 8 rings
- Greater black-backed gull: 1 ring
- Black-headed gull: 1 metal ring
So 129 in total, not too bad :-)

I plan to go back there later this month to read some more rings. 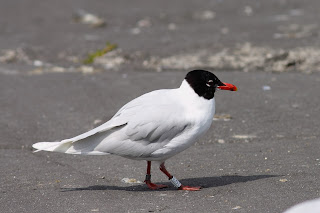 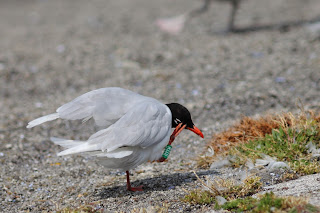 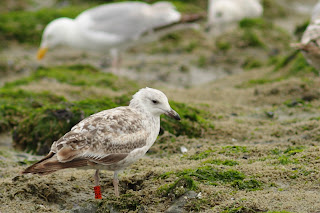 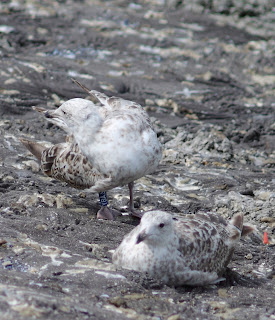 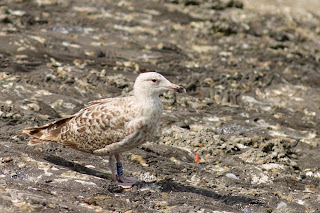 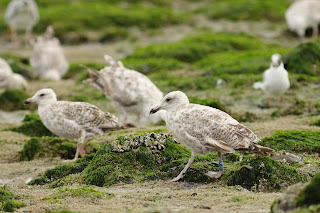